Daily Mail: James DeGale and Badou Jack Give Back at BSCAH

By Will Griffee For Mailonline via Daily Mail

James DeGale and Badou Jack set aside any pre-fight animosity in the spirit of giving at Bed-Stuy Campaign Against Hunger in Brooklyn.

The duo are set to face off on January 14 in their super middleweight unification bout but the pair seemed to enjoy each others company as they combined forces to give back.

DeGale and Jack were accompanied by Jose Pedraza and Gervonta Davis as the pugilists helped to dish out and donate Thanksgiving meals to the needy. 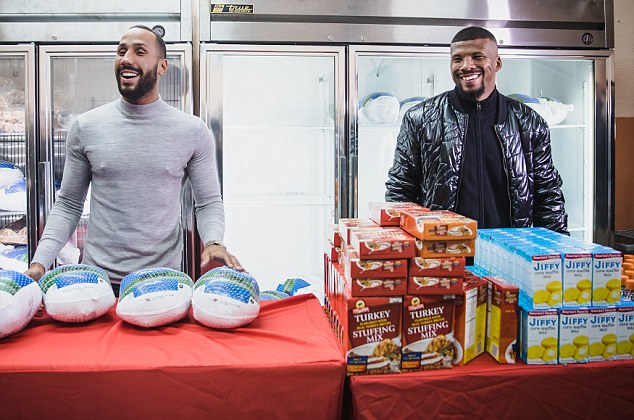 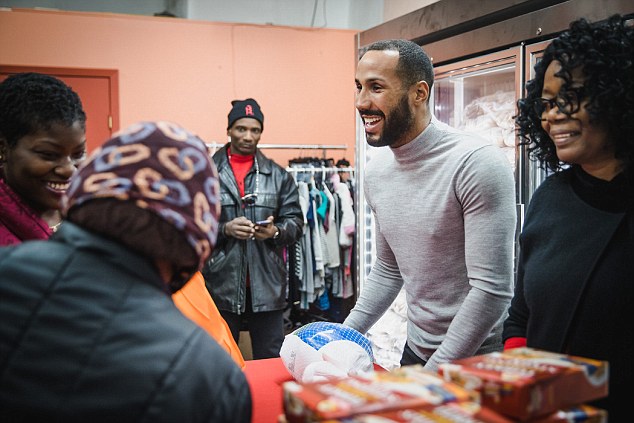 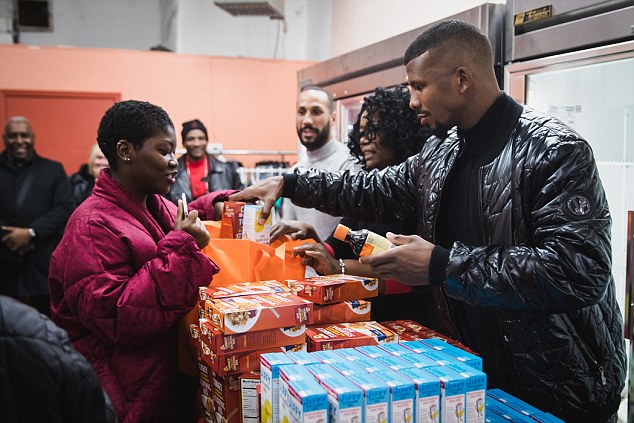 Over 100 turkeys were gifted to locals for an organisation that has provided millions of meals for people in the surrounding area.

All four men can surely expect a warm welcome in the Barclays Center after their work in the borough they will be competing in come January.

DeGale will be putting his IBF title on the line after both he and his opponent retained their belts in Washington DC in April. 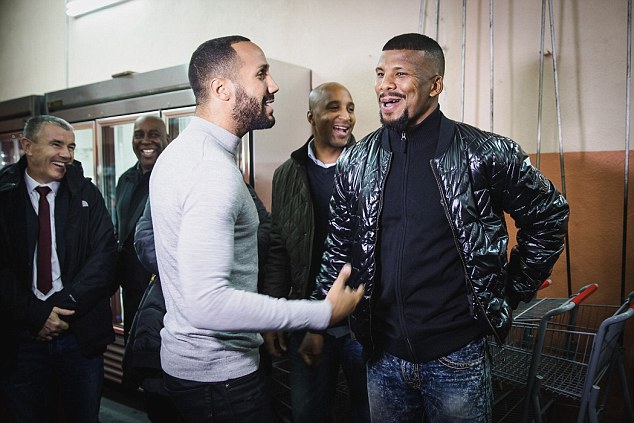 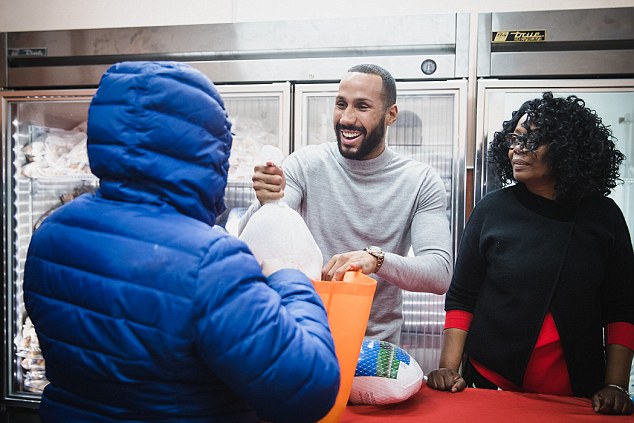 Jack has the weight of Mayweather Promotions behind him, founded by the former five-weight world champion Floyd Mayweather

‘Chunky’ will expect a tough encounter from his challenger who beat George Groves on points last September. 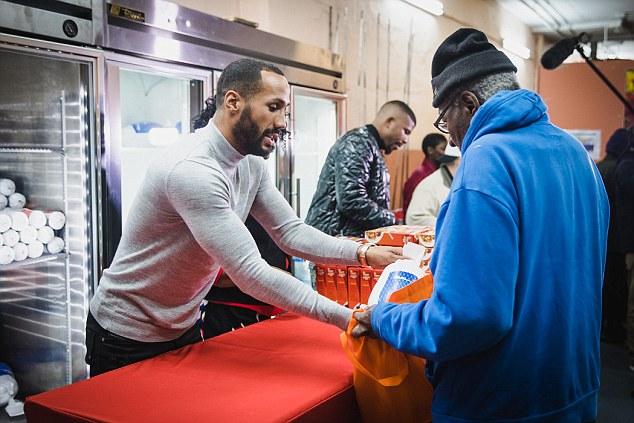 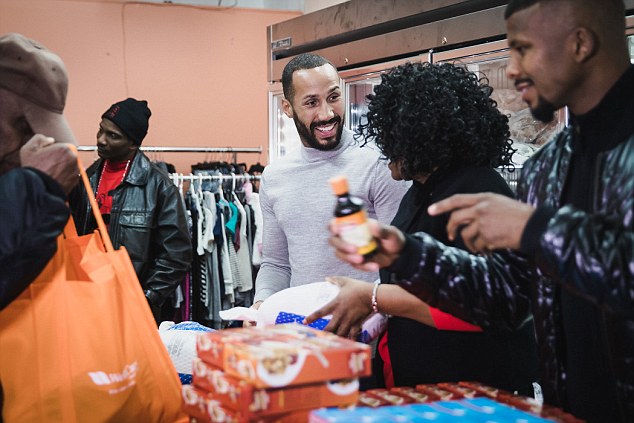 Though DeGale has previously described Jack as a ‘terrible fighter’, he has slightly reassessed his view after the Groves fight.

He has since conceded that the fellow super middleweight is better than he first appreciated and is taking his preparation seriously.

Fighters rarely socialise ahead of a fight but the wonderful charitable Thanksgiving work of the pair should surely be applauded.